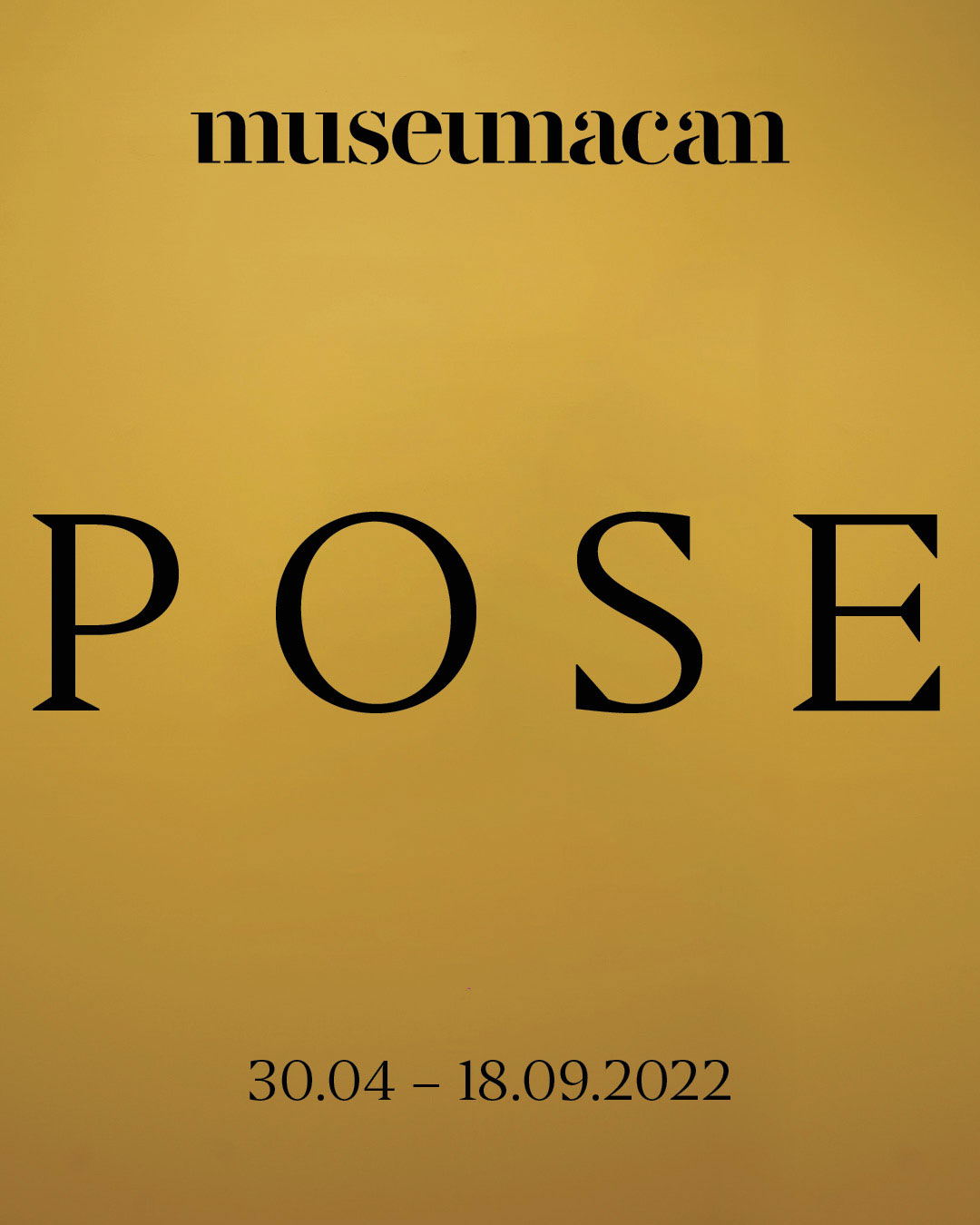 Museum MACAN presents 'POSE' — an exhibition that showcases the artists’ critical observations during the power and ideology shifts, which impacts social, economic, and cultural changes.

Museum MACAN presents 'POSE' — an exhibition that showcases the artists’ critical observations during the power and ideology shifts, which impacts social, economic, and cultural changes. The exhibition itself departs from two paintings by Indonesian artist S. Sudjojono, depicting the Indonesian art scene in the 1970s. As part of the museum’s collection, the painting, Pose (1975) is exhibited together with High Level (1970) from the collection of The Museum of Fine Arts and Ceramics, Jakarta. These works portrayed the Indonesian art scene, together with the artists, art critics, gallerists, and collectors as a way to illustrate the societal changes in Indonesia after the establishment of the New Order and its focus on economic and political stability.

Through his two paintings, Sudjojono reveals the crucial and critical observations during the shift in economic and political situation in the society in the 1970s, which gave a new direction to the Indonesian modern art scheme. The shifting to abstract style since the end of 1960s, received a warm welcome from the society, but it concerned him as he is questioning the identity and its historical continuity in the development of Indonesian modern art.

Sudjojono’s paintings are presented alongside other works, drawn from Museum MACAN’s collection, that similarly present shifts in power and ideology, and the relationship to spectacle, posture, and to pretence. 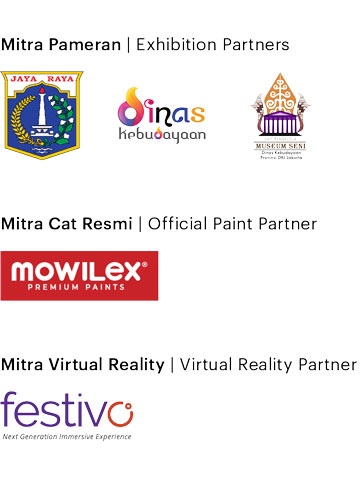 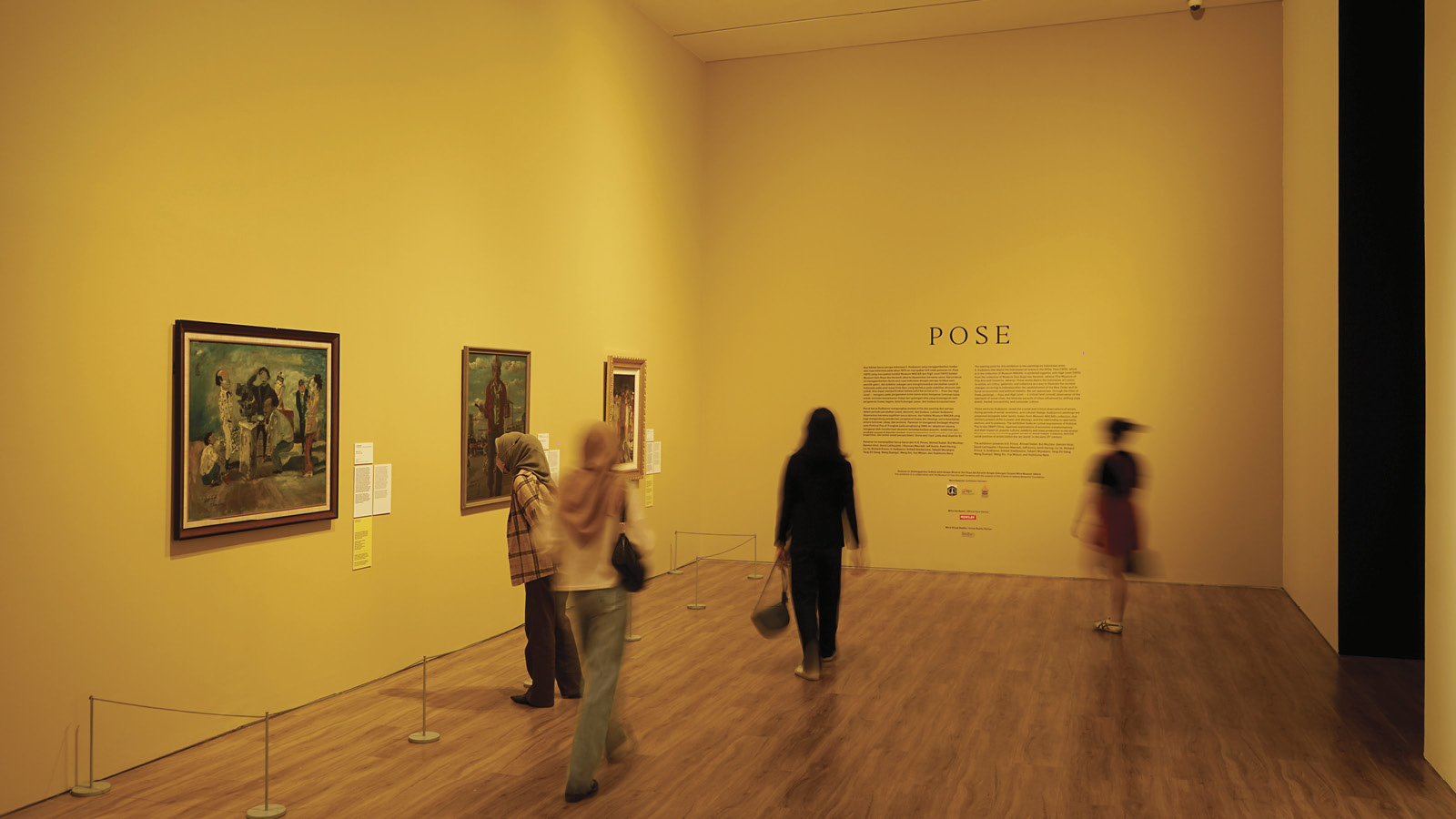 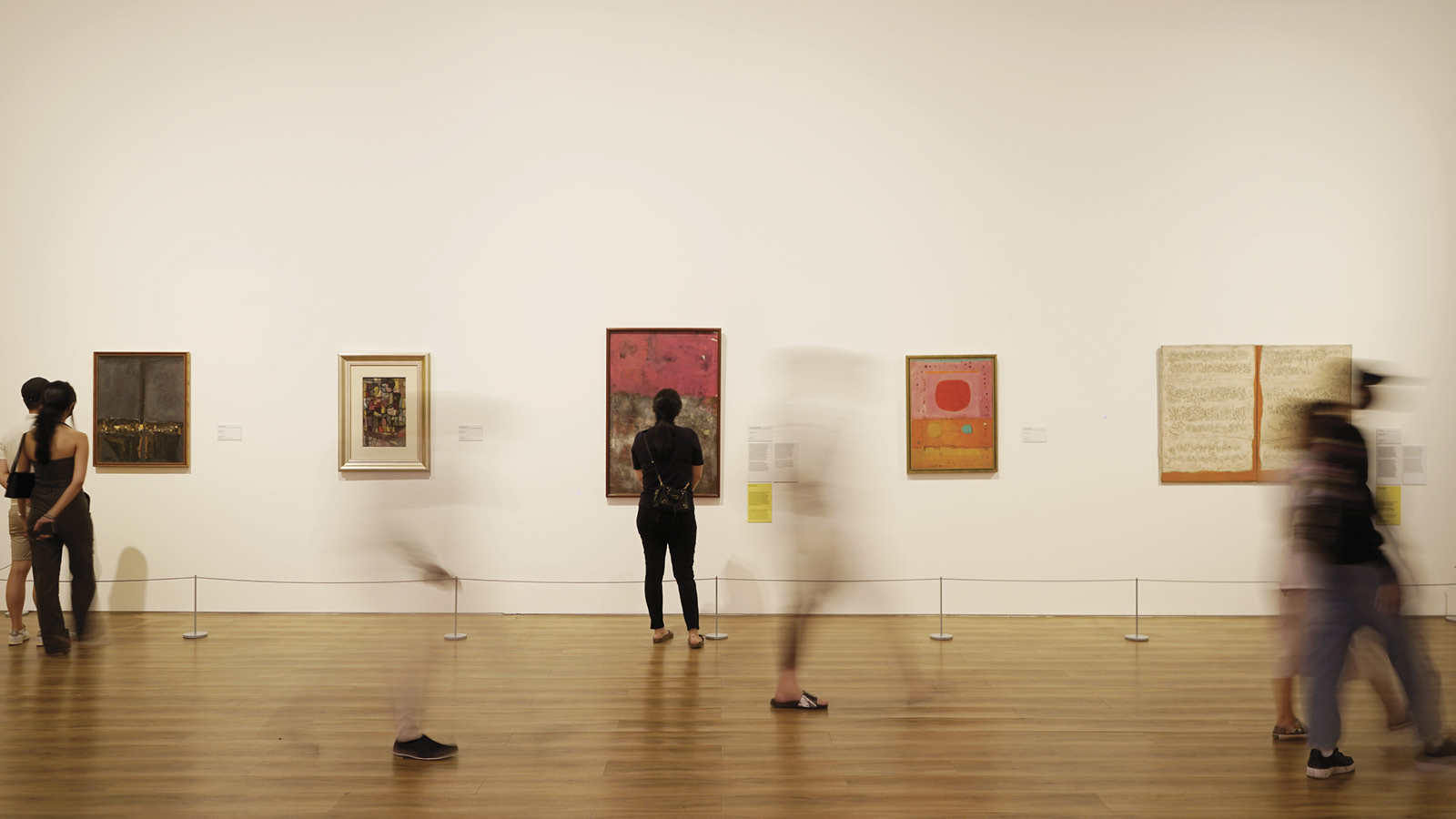 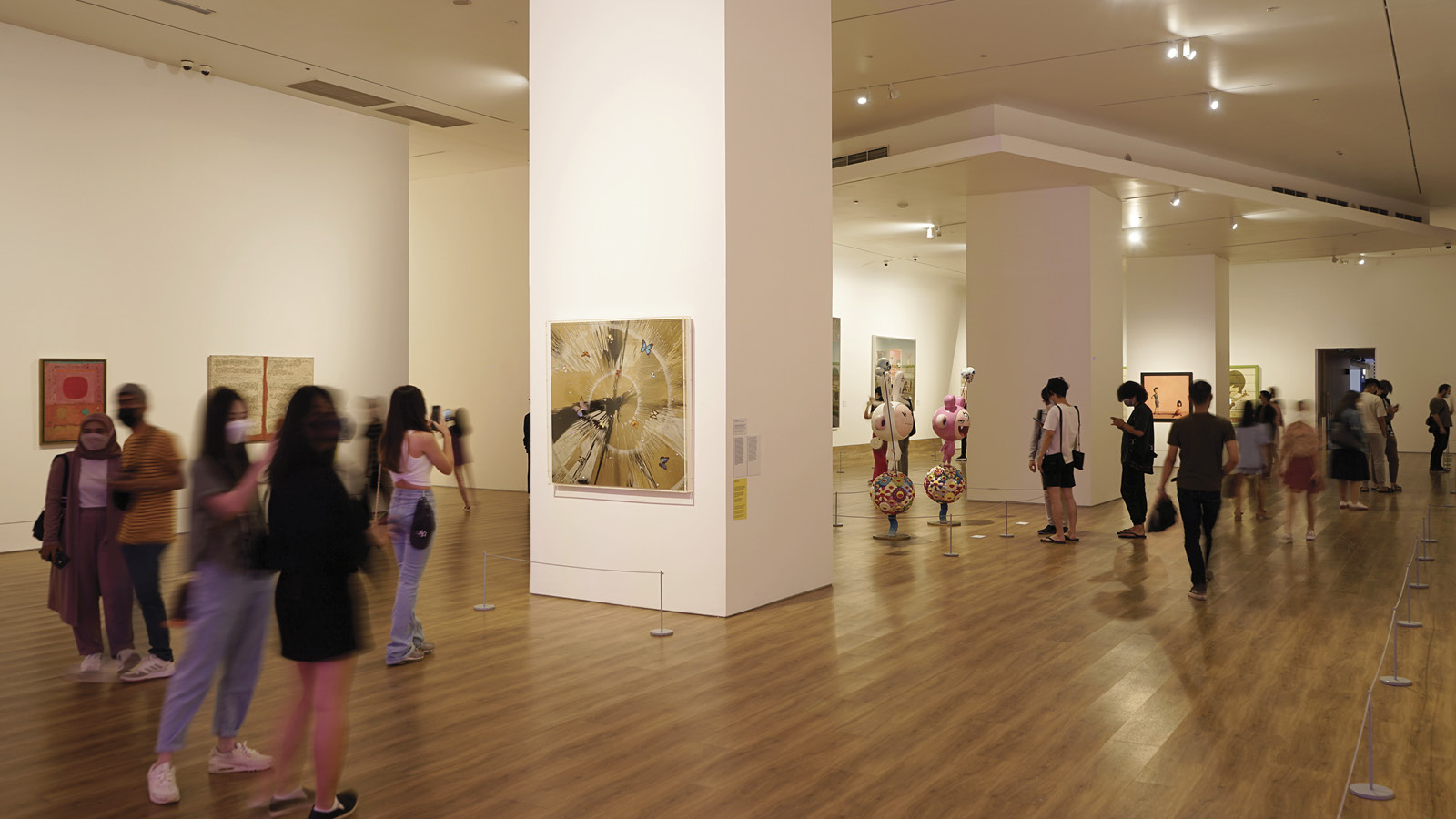 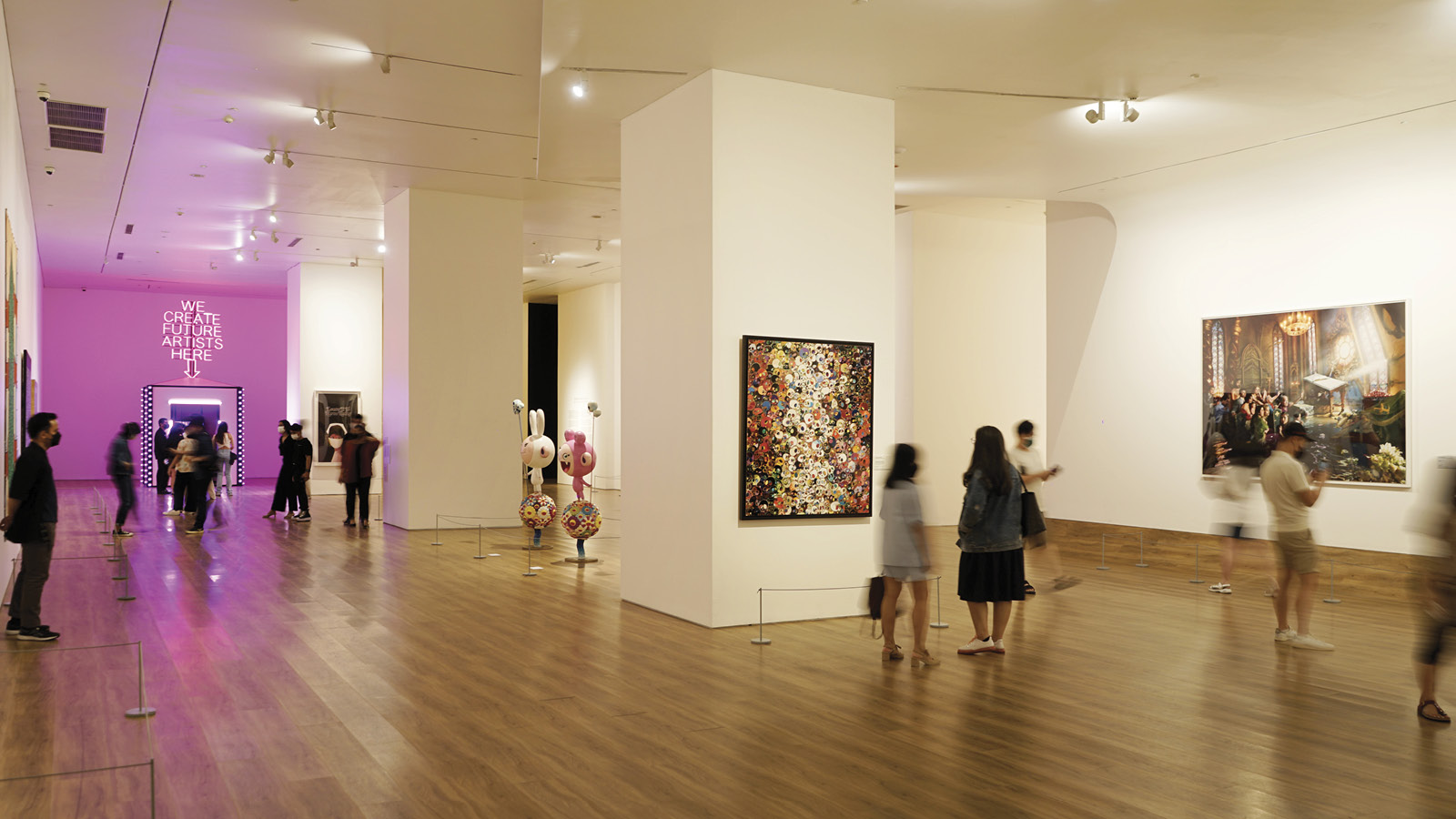 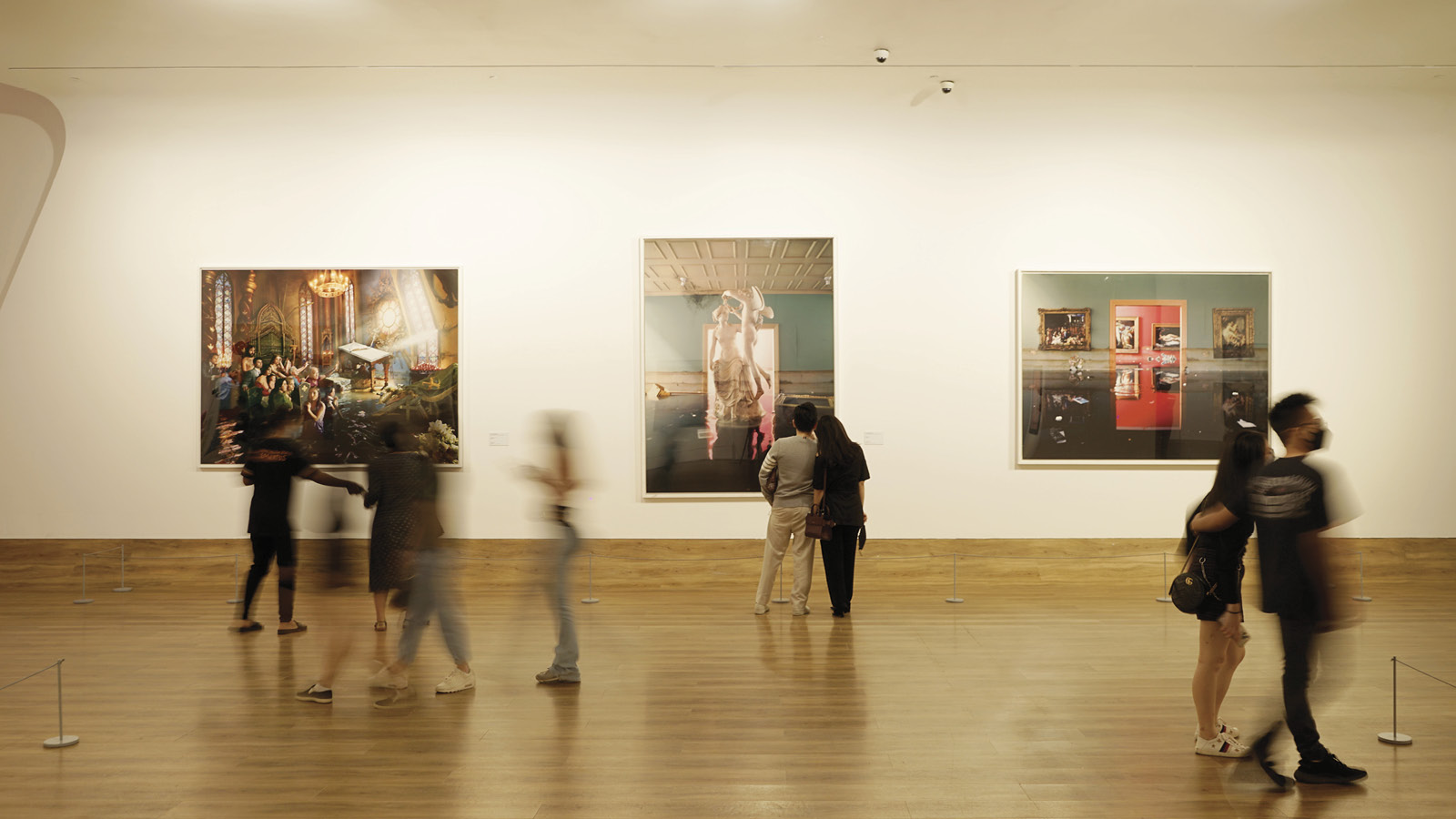 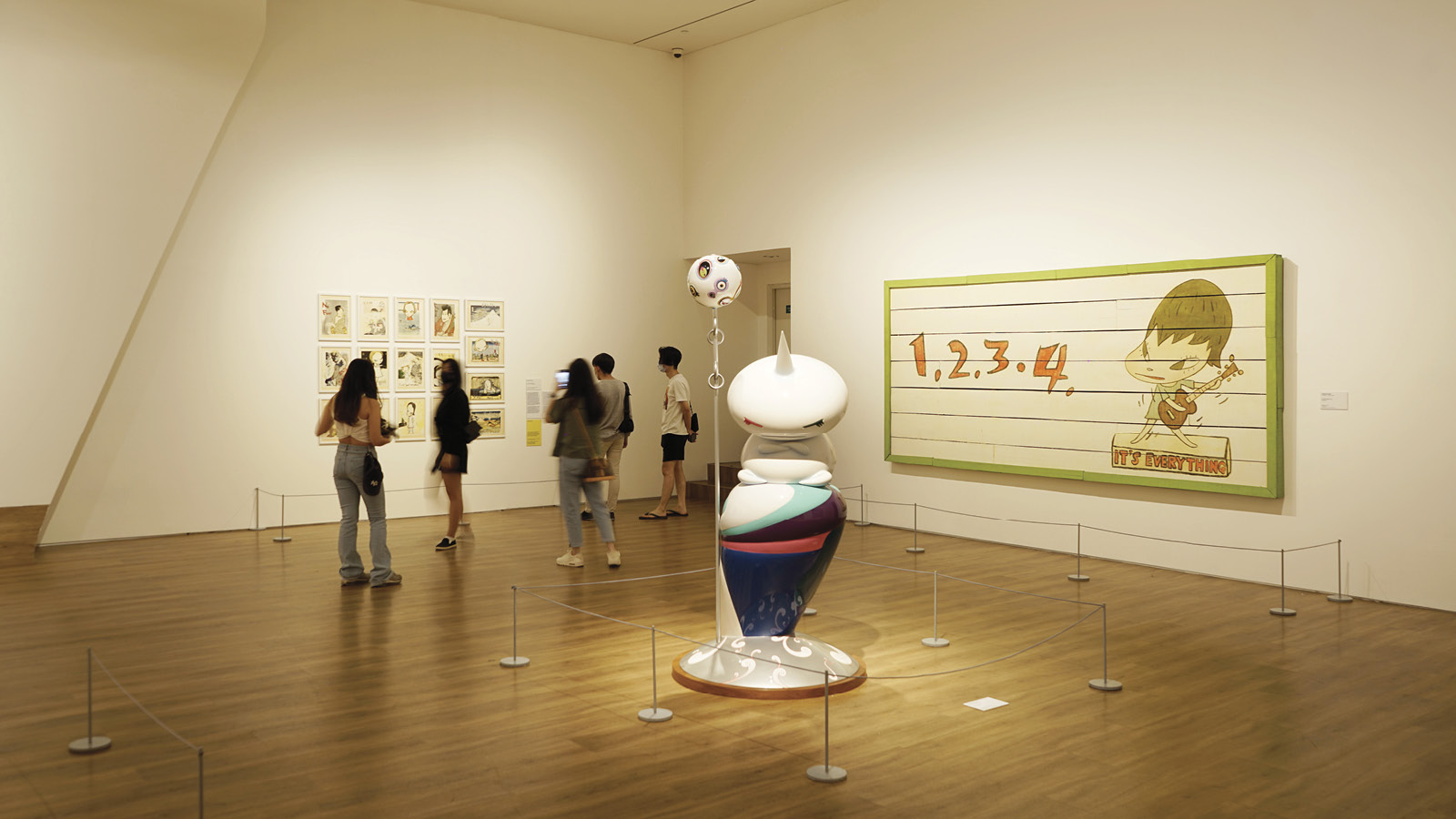 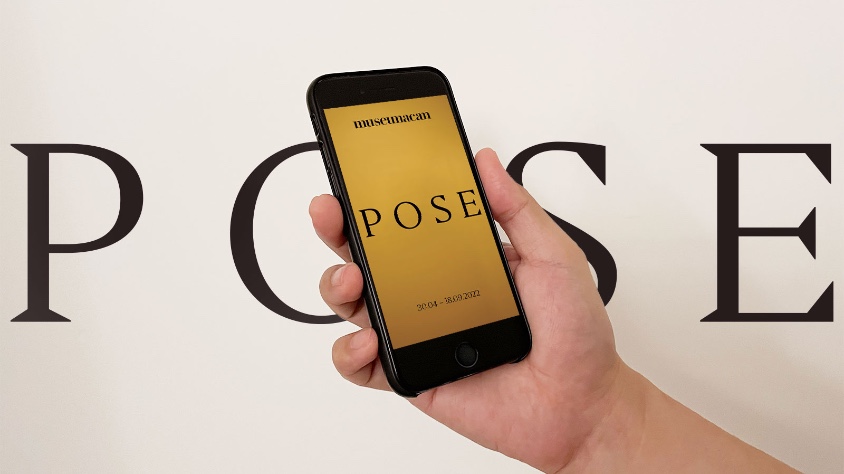