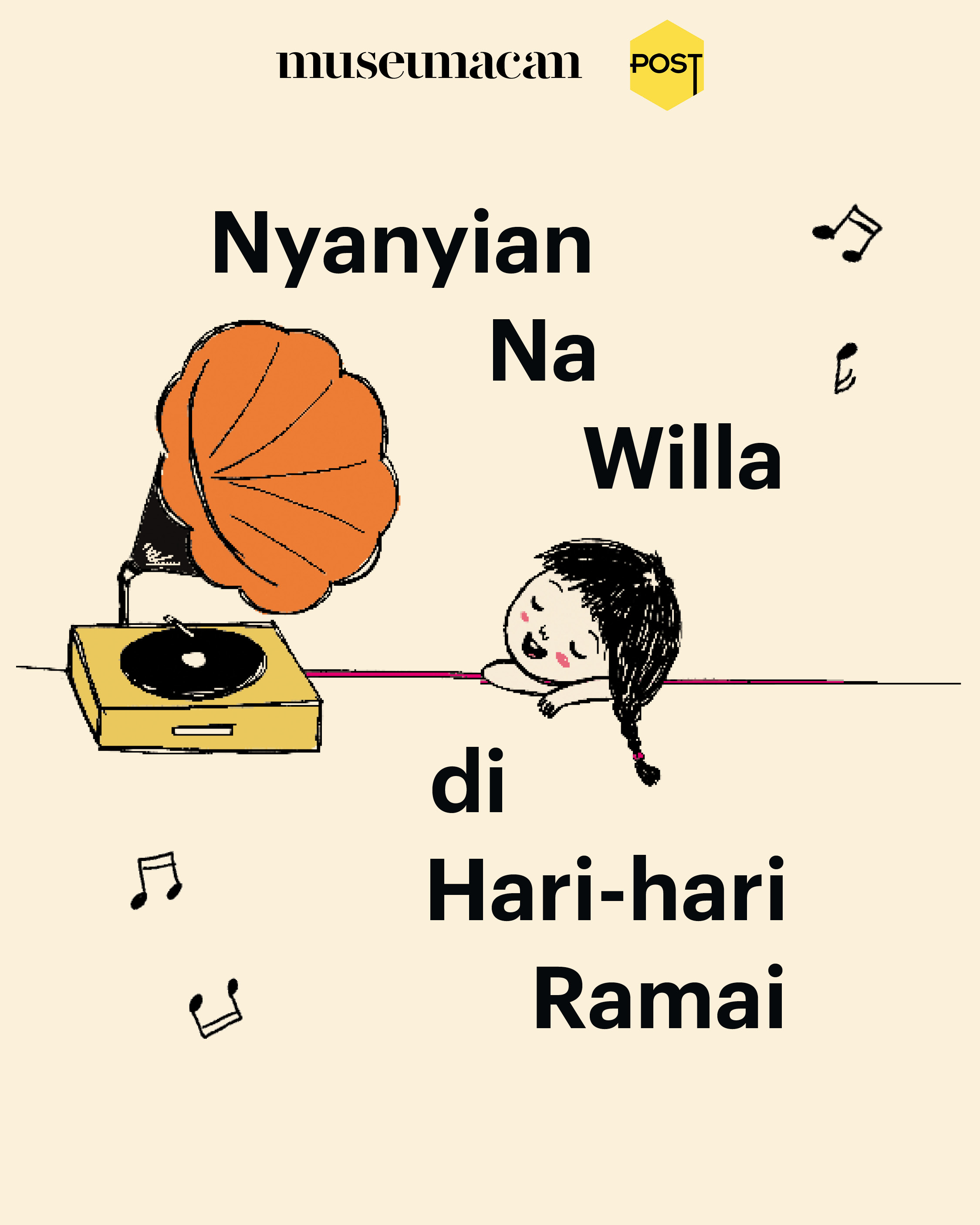 In this very special Storytelling Session, let’s read and sing together with Reda Gaudiamo at Museum MACAN.

Na Willa is a children’s book series by Reda Gaudiamo with illustrations by Cecilia Hidayat), it is a collection of stories of curious adventures and musings of a multicultural girl whose mother comes from the Eastern Nusa Tenggara Island of Sabu and a Chinese-Indonesian father. Set in a time when children spent the day outside, listening to Lilis Suryani's songs on the radio, exploring their surroundings and forming new friendships as they see the world changing before their eyes.

This program is free of charge and open for parents and their children with valid museum's ticket. The storytelling session will be delivered in Bahasa Indonesia. 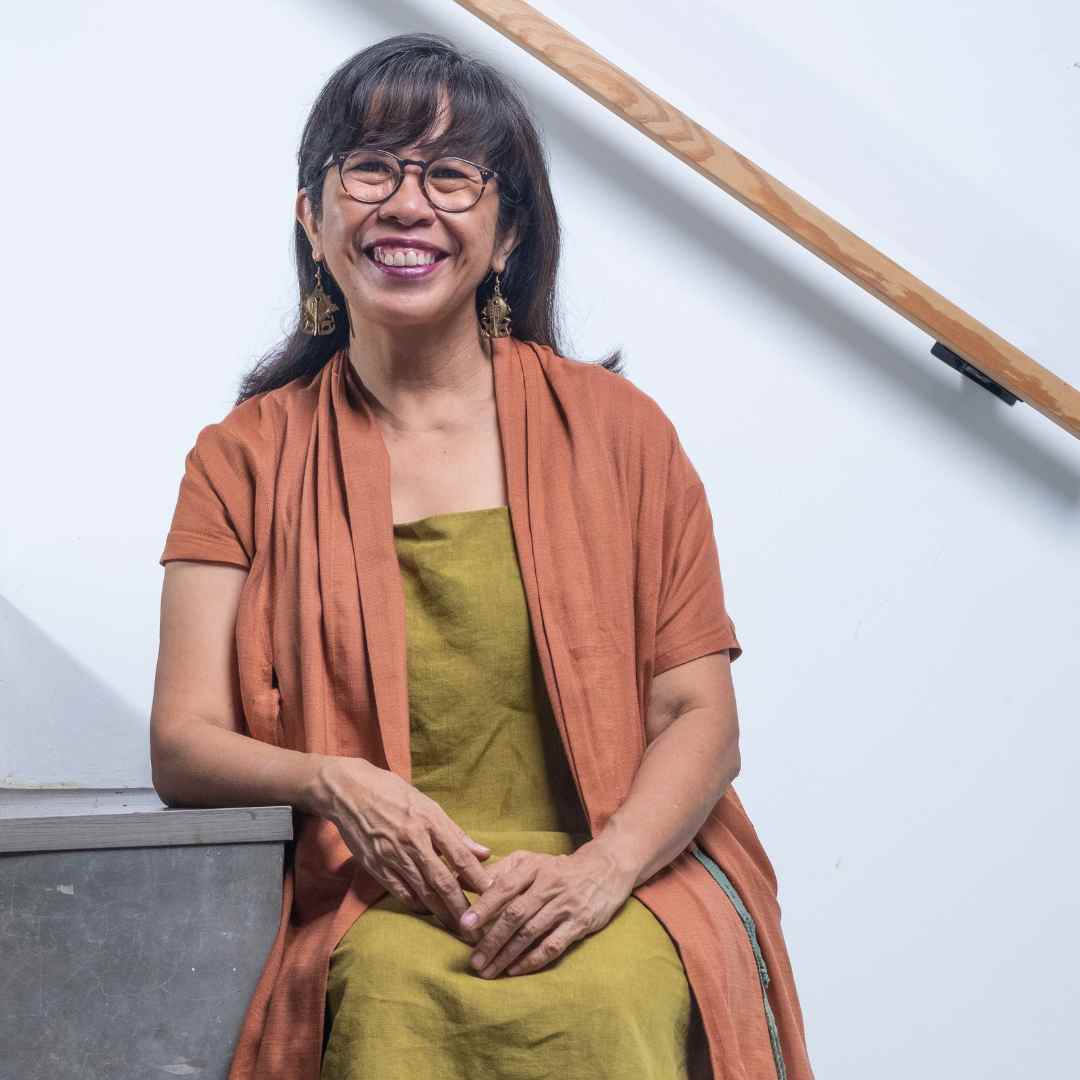 The first time she wrote a story was in first grade, stories that she read to Mak and Pak after dinnertime. After that, from elementary to high school, she only wrote for Indonesian Language class. She only began writing regularly in university, to earn some more pocket money, which she used to embark on an adventure around Europe.

It was like that with singing, too. Together with the late Ari Malibu, Reda formed a duo. They used their income to buy books and watch various show performances and movies. Now, her music can be discovered on Spotify under the name Reda Gaudiamo.

Since she is no longer working corporate jobs, writing and singing has become her main vocation, taking her to different places to meet so many more new friends.

Some of Reda's other books are Na Willa, Na Willa dan Rumah dalam Gang (Na Willa and the House in the Alley), and Potret Keluarga (Family Portrait). Alongside her daughter Soca Sobhita, they have co-authored two books: Aku, Meps, dan Beps and Kita, Kami, Kamu.